10 reasons to learn Spanish once and for all, Discover what they are! 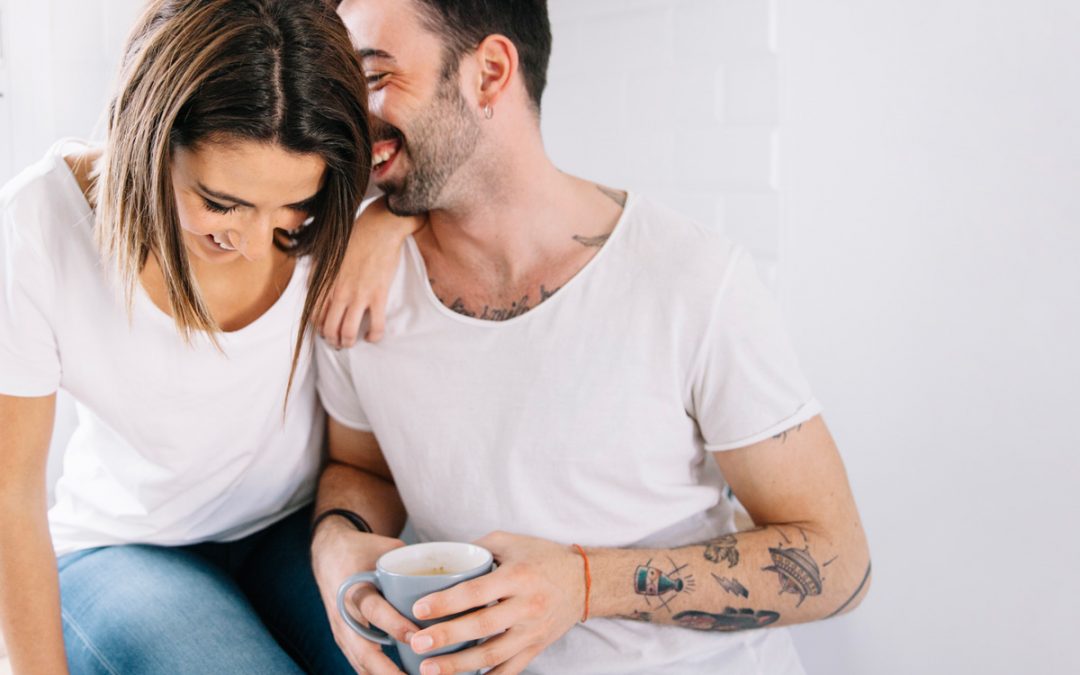 Are you already learning spoken and written Spanish? Or are you one of those who think there aren’t enough good reasons to get to grips with the second most spoken language in the world? If you haven’t started yet, you’re running out time! I’m going to give you a list of ten fundamental reasons that will persuade you to start learning Spanish.

The second most widely spoken language in the world

The Cervantes Institute, in its 2017 report, certified that more than 477 million speakers have Spanish as their mother tongue, which means that it is the second on the list of languages with most native speakers in the world – after Mandarin Chinese. And, as if that were not enough, the report indicates that are there are more than 572 million people worldwide who use Spanish, and so it is also the second most widely spoken language in the world if you add the native speakers, those who use it in a limited way, and Spanish students.

The number of Spanish speakers is growing year after year and, as a contrast, the number of users of Mandarin Chinese and English is decreasing, which means that there is a promising future for the language of Cervantes. Spanish is also the most studied language in the United States, as the Spanish-speaking community is increasing there, and, according to the same report, in the United Kingdom they consider Spanish to be the language of the future.

However, not knowing the language of those around us is an obstacle, and so one of the good reasons for learning Spanish is that you’ll be able to make friends with Spanish speaking people. This is something that most of my students find very exciting, as they have found that Spanish-speaking people are usually open, friendly and welcoming.

Travel to a Spanish-speaking country

Maybe you are wondering why you should learn Spanish if English is understood and spoken by everyone? Wrong! According to recent studies, Argentina is the only Spanish-American country with a high level of English, followed by the Dominican Republic, with an average level of English.

However, Spaniards still have difficulty communicating in English, in fact they are the EU citizens which have the lowest level of English. Keep in mind that when you travel to Spain or a country in Latin America, your English probably won’t help you. If you go to the United States, as the Hispanic population grows by leaps and bounds, you can also practice there with native Spanish speakers.

If you want to travel to a Spanish-speaking country, we recommend that you at least have enough Spanish to survive: a basic vocabulary that allows you to understand and speak in some real life situations that you will encounter on your trip (for example, understanding the menu in the restaurant, booking a hotel room, asking for an address on the street, etc.)

However, if you have already started studying Spanish, traveling to a Spanish-speaking country is a fundamental reason to consolidate everything you have been learning, as it is common knowedge that the best way to practice a foreign language is to converse with natives!

Learn Spanish for your work

Of course, as a result of this, there are increasingly more and more courses that are orientated  towards learning business Spanish. Looking at these trends, we may assume that the number of Spanish students requiring specific classes for the workplace is growing. Is this the reason why you are studying Spanish? If you are looking for a teacher to plan your classes for this specific purpose, you can request a free trial class with me.

Are you coming to Spain to study?

Another key reason for learning Spanish is if you want to study in Spain or in any other Spanish-speaking country. On many of the university courses and Masters degrees in Spain, they require at least an intermediate level of Spanish. But don’t worry! Students who are fully immersed in Spanish because of their studies usually master the foreign language a lot quicker.

Do you fancy reading a novel by the prestigious author Gabriel García Márquez? Would you like to enjoy the poetry of Mario Benedetti? Have you read Don Quixote in your native language, but would now like to read some of it in Spanish?

Appreciating Hispanic culture is another reason why foreign students from all over the world decide to start learning Spanish, or feel compelled to improve their level of competence. Most students set themselves a challenge to read their first book in Spanish and, when they do, they gain a lot of self-confidence and, above all, they learn a lot of vocabulary!

If your partner or another relative’s family are Spanish speakers, then you’ve got yourself a  very good reason to learn Spanish for the first time, or to expand your knowledge in the language. Learning Spanish will not only help you to strengthen ties with your new family, but also, your involvement will show you how much they mean to you, when they see you making all the necessary efforts both to understand them and to make yourself understood.

Learning a foreign language in order to create links with other people is the most beautiful and human part of the process. In my experience as a teacher, the most rewarding thing that there is is to be able to teach students who are going to use the language to connect with people of different cultural identities. I have given Spanish classes to people -even of the same family- who were going to use Spanish to comunicate with their new Spanish family at the wedding of their son or brother. At other times the objective has been the student’s need to be able to speak fluently with their in-laws; and, in one very special case, the purpose of the Spanish classes was for some French grandparents to be able to understand their granddaughter who was being raised in Spain.

Experience movies in their original version

The films of Pedro Almodóvar are the most internationally recognised ones, but there are other Spanish directors that you will love getting to know. Don’t settle for seeing the movies subtitled in Spanish. Although the subtitles, first in your native language and then in Spanish, can help you get a better understanding of the film, we recommend that from very early on you listen to films in their original versions.

If you have a very basic level of Spanish, you can start off with short films. This way you won’t get so tired nor will you feel it’s all too much for you. If you are an intermediate student, then you can start to include subtitled movies and then remove the subtitles when you’ve got a very good understanding of the language. Every time you watch and listen to a film, be it short or long, you train your ear, and,  at the same time, your oral comprehension in Spanish.

It’s beneficial for your neurons

When you learn a foreign language you increase your brain’s “plasticity”, but what does it mean when we say the brain becomes more “plastic”? What it means is that new synapses and neural connections are created that allow you to improve cognitively. According to these conclusions it is possible to say that learning Spanish rejuvenates you!

Every time you practice in your Spanish lesson you perform a very complete neuronal gymnastics. As proven by a large number of studies developed by neurologists, it activates memory and abstraction and, in addition, favors concentration and can even delay Alzheimer’s.

A bridge to learn other languages

Do you still need more reasons to learn Spanish? In that case, you should know that learning Spanish is a bridge to learning other romantic languages, such as Portuguese, Italian or French, since they are languages ​​that share vocabulary and are usually structured by a very similar grammar style.

Have you learned any of the “romantic” languages apart from Spanish? If the answer is yes, take advantage of your knowledge and have a go at Spanish! The links between the Spanish language and your other language will give you an advantage in your learning.