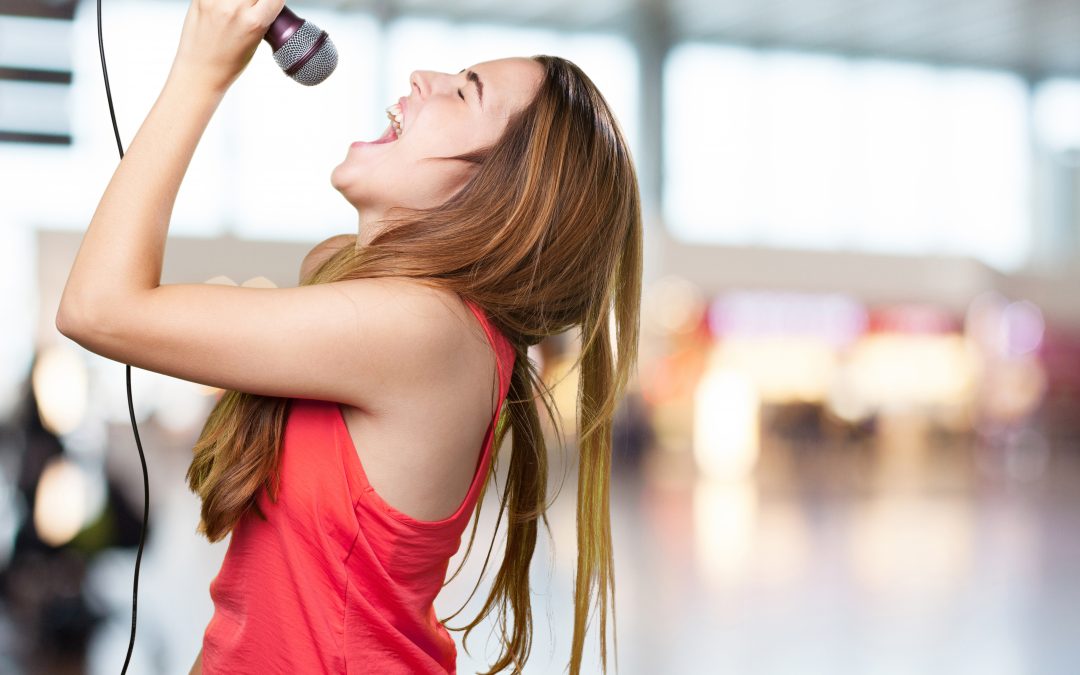 Learn 3 ways to learn Spanish using music. Songs help us to memorize Spanish vocabulary, and learning with rhythm is much more fun.

Benefits of learning Spanish with songs: an experiment

It has been proven that we can learn Spanish faster if we listen to music lyrics. The timing and the rhythm of the songs in a foreign language help us to memorize the vocabulary more easily, and, in addition, learning with music is always much more fun!

Frenchman Daniel Schön demonstrated the benefits of learning a foreign language with music in the scientific journal Cognition.

In Daniel Schön’s experiment, 26 participants listened to made-up words that they had to identify later in a list given to them. In the first recording, the words were heard without music, in the second they were heard sung, with music. When looking at the results of the experiment, the researchers discovered that the level of success was much greater when the words came with music and rhythm.

The results of Schön’s study show that when we listen to songs, we activate the same area of ​​the brain as when we learn a foreign language, and that’s why it makes sense to combine thoee two activities if we want to learn a new language.

How can I learn Spanish with songs?

The most common way to learn Spanish with songs is to look for the video clip of the song you’ve heard and, while you’re singing it, read the lyrics that you’ve already found online. You’ve probably practiced Spanish like that before!

The classic way of learning Spanish with songs is very good. It helps you to learn new vocabulary, it aids your listening comprehension in Spanish and, above all, it encourages you to practice pronunciation in Spanish. Everything is positive when you learn Spanish with music!

But there’s a further step you can take. Would you like to know what it is?  I recommend that you record yourself singing the song. In that way you can listen to the recording and compare your pronunciation with the original. By doing this, you’ll become aware of the mistakes you make most often when pronouncing Spanish, and, above all, you’ll stop getting so embarrassed! And believe me, to learn Spanish well, the best thing for you is to stop being scared of talking and just go for it! Songs will help you a lot in this respect.

Maybe you want to have a go, but you need a guide to help you find the best songs for learning Spanish. You’ll need someone to help you in your pronunciation and to make the process of improving your Spanish a lot easier. I’m here to help! Send me a message and I’ll help you learn Spanish using songs and music in Spanish.

If you don’t fancy learning Spanish using music in the traditional way, you can take a look at the Spanish learning website ProfedeEle, which also has resources to help you learn using songs and music, and they will certainly help you improve your Spanish.

This useful page offers you the latest songs in Spanish classified according to their levels of difficulty (from A1 to C1) and, when you’ve finished listening to the song, you’ll also be able to carry out online activities to practice vocabulary, grammar and pronunciation.

The Lyricstraining website also comes as an application that you can install on your mobile to listen to songs and learn Spanish at the same time, wherever you are.

How does Lyricstraining work? It’s really easy! In the upper part of the screen you can select the language you want to practice, in this case you select “Spanish” and, once you have pressed it, you’ll see the latest videos in Spanish.

You’ll see that in each video clip it shows the title of the song, the artist and also the flag of the country the song comes from. This makes it a great way to practice understanding all the different dialects in Spanish speaking countries!

What about the other features of Lyricstraining? Well, in addition to watching the video clip and singing along with the lyrics that appear at the same time, you can also practice your listening comprehension in Spanish with the interactive activities it offers you.

First of all, you can select the difficulty level of each activity. Choose between beginner, intermediate, advanced and expert, and you’ll get a song with the correponding level.

If you register on the Lyricstraining page you’ll be able to compete with other users and that will surely be a stimulus for your Spanish learning, with all the songs, rhythm and great vibes!

Songs for learning Spanish in my classes

The most important thing about learning is to turn it into an experience. You surely know by now that you remember much more from memorable experiences that you have had in the past.

Reading and listening in Spanish, but also singing and dancing to the music of the Spanish-speaking countries, is the best way to turn your learning into an experience –  and you’ll remember so much more of what you’ve learnt!

In my classes I use music and lyrics because they help you to memorize vocabulary and learn pronunciation. They are also a good introduction to Spanish and Latin American culture.

If you learn Spanish with me you’ll discover the Hispanic culture through music and, above all, we’ll learn Spanish in a fun way with good music and great songs.