How can you learn Spanish culture in online Spanish classes for foreigners? 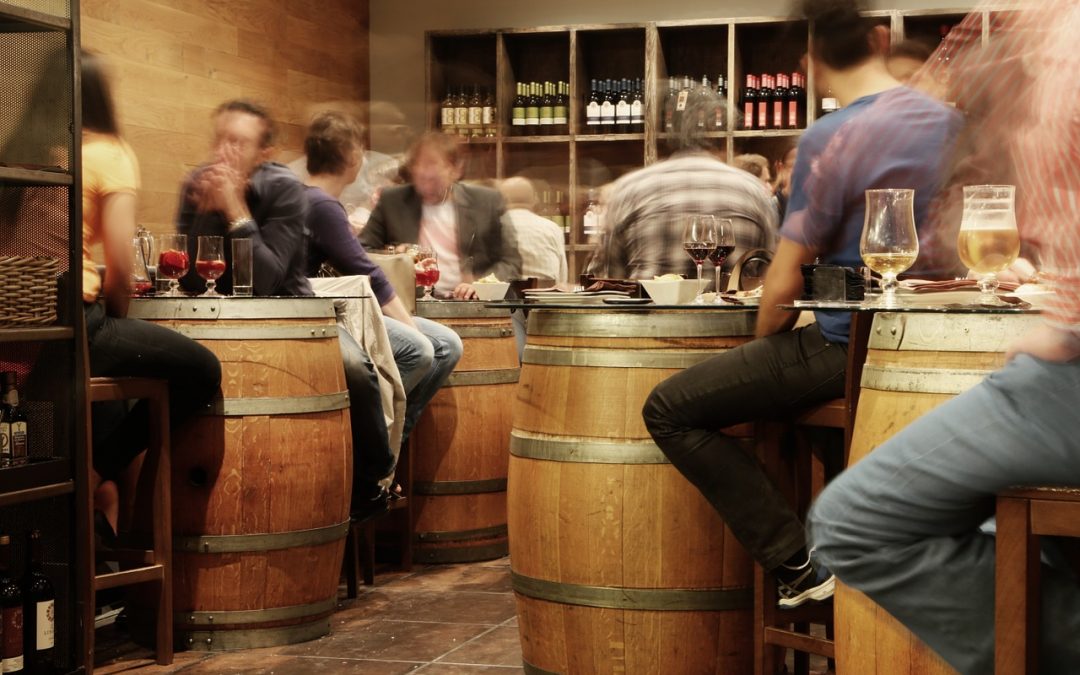 How can you get to know Spain through your computer screen? Discover Spanish classes for foreigners where you can learn about your favourite country’s culture

Before talking about how to learn with my Spanish culture classes…

Let’s do a test: get a bit of paper and draw something on it that, for you, represents Spain.

I’ll give you one minute.

OK! You’ve had a minute. What did you draw? A bull? Flamenco dancers? Or maybe a sunny beach? Or perhaps you decided to draw something to do with parties or football?

If you drew one of these things that I’ve mentioned, then it looks like you know something about Spanish culture, although perhaps your knowledge is based on typical stereotypes and you’ll enjoy finding what it’s really like.

Do you know how Spaniards celebrate Holy Week in many parts of the country? What do you know about the Spaniards’ traditions during the Christmas holidays and on New Year’s Eve?

If you’re a foreigner and you’d like to get to know Spanish culture more in depth, then read on.

What culture should I learn?

When we think about a country’s culture, we’re usually talking about art, museums, the works of famous writers and cinema directors.

You probably already know about the painter Pablo Picasso, the cinema director Pedro Almodóvar, and the writer Federico García Lorca.

However, in my Spanish classes I also show my students, in addition to these types of culture, examples of popular culture or even street culture.

In the first case, sayings are a big part of the Spanish language. If you have an intermediate level then it’s a good idea to start learning them so that you can understand the native speakers that you converse with.

In the second case, graffiti is also a very useful resource for learning how to describe art, as it allows you to talk about color and shapes. In addition, in many cases there is a social or political content in graffiti that may be interesting to talk about in class .

Culture that isn’t found in books is also part of the cultural heritage of a country and represents the people of that place. Because of that, we need to have a much broader view and include it in foreign language learning.

Do all Spaniards go to bars? Well, of course there are Spaniards who don’t usually go to bars, but we must admit that a good number of Spaniards do meet after work to have a beer on the hot summer nights. There are also many who enjoy watching football on TV at the bar with their friends. Other Spaniards set aside time at the weekend to go to the local bar and have a quiet vermouth at noon.

Some of the tools I use in my classes can give you an idea about learning Spanish culture on your own. They will encourage you to look into the vast amount of resources you can use to learn something new about the country and culture.

In my classes I use a great variety of tools, such as: comics, short films, commercials, songs, etc.

Now I’ll give you a few ideas on how to apply some of the real examples of culture that we can work on in the classes..

Analyzing adverts is very useful and can help us learn about the culture, lifestyle and customs of Spaniards in the classes.

I love to include advertisements from decades gone by in the Spanish classes, and in that way we can talk about the past in an entertaining way. Through these adverts, you will have an opportunity to talk about the changes that have taken place in society from a bygone era up to the present day.

An addition to that, I’m sure it’ll be fun for you to share with me during the class about other adverts that have been significant for you, that have been very popular in your country, or that you like because they are humorous or touching.

Short video clips  and short films are a very helpful tool in the classes, because in just a few minutes they can be used to introduce the topic we are going to talk about during the class.

The clips can also be used to finish the class in an entertaining way, or even as the common thread of the class. We can work on the vocabulary and phrases that are used, and the student can pratice exressing themselves using the same topic. In addition to that, it can be used to learn important grammar issues too.

In my classes, the activities with videoclips are varied. Sometimes, we simply chat about the clip, and on other occasions the student writes a possible ending for the story. In some cases, the videoclip is the main resource for the class, and we’ll use it to create activities to help the student pratice their skills.

The latest songs, and also songs of times gone by, are always a resource that gives life to the classes, enabling you to learn Spanish at the same time.

The music and lyrics of the songs can be a good complement for learning Spanish culture, as you can read in Three ways to learn Spanish with songs.

Speak about traditional fairs and holidays

This topic always really motivates the students, as they are always  very curious to find out about the strange customs that Spanish people take part in when they’re having fun.

If you want to discover traditional festivals by yourself then I recommend you watch the videos of Tio Spanish, because there you can see videos that explain what these celebrations consist of very well, and at the same time summarize the characteristics of the most unusual popular celebrations.

In my classes I don’t just choose any old picture. I’ll select images from the Spanish news, maybe the arrival of a boat full of immigrants to a Spanish coast, the Plaza del Sol full of people on New Year’s Eve, or a protest about women’s rights.

Images with a cultural or social content are a good way to break the ice and allow you to apply the skills you already know. You can put into practice the vocabulary you already know. In addition to that, it allows you to practice describing pictures, which is a very common part of the official  Spanish exams.

Two useful objectives for learning culture in your Spanish classes

Go beyond the stereotypes

If you are a foreign student, I recommend that you learn Spanish culture from a broad and critical perspective.

If you have a teacher, it’s important that the class work on culture is open. What I mean by that is that it should offer you a broad image of Spain, and the activities you carry out should help you to express yourself well regarding common topics that are usually synonymous with Spanish life.

You should be aware that there are some typical stereotypes or images from the past which you may think describes modern day Spain. However, the reality in Spain is much more varied, depending on each autonomous community, and the customs of each age group etc.

Think about your own culture

One of the benefits of learning about Spanish culture is that you’ll be able to have a vision outside of your own culture.

When you get to know a foreign culture you start to wonder about your own culture and what the benefits are in comparing the two cultures. Why is it good to question your traditions and customs, and those of the cultural group you identify with?

The answer to this is that it opens your mind and makes you more understanding of others. It  allows you to learn other ways of life that you can incorporate into your own life.

It’s true that if you are self-taught you’ll often not know where to start. Because of that, it’s so important (much more so than the vocabulary or grammar), that you have a native teacher who can guide you in the the learning process. He or she will help you to understand, compare and critically analyze the Spanish culture.

A teacher will help you to work through the videos, photos and texts in a conscious way. He or she will suggest activities using the topics provided, which will allow you to develop your skills in an integral way. They will give you real objectives as you progress in your Spanish language learning.